Photographer Are you morose, sombre in one corner? 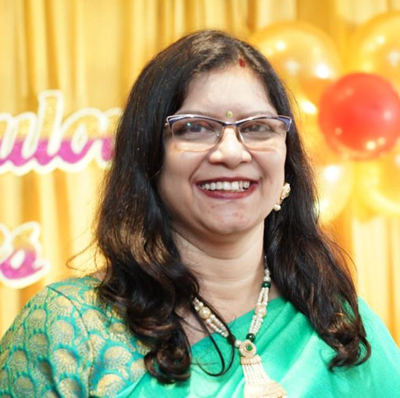 ( Photographer ) The one indispensable professional you find in every social, cultural, religious or even academic event is the man behind the lenses, the photographer. His camera is the cynosure of the eye for all the decked up ladies in a function whose primary objective is to participate in an undeclared competition for the most clicked person. Read This Also...Treasured Moments ! 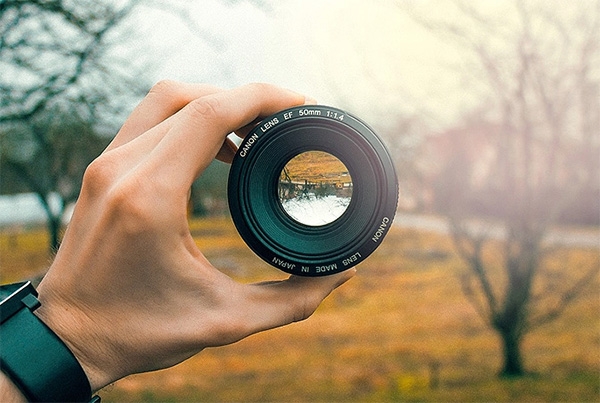 If we decide to be honest, we would agree that we are always ready and happy to be clicked. ( Photographer ) Yes, there are few in every group who need to cross an ego wall before they submit themselves to this happiness. So they need cajoling and if there is no one who understands this precious egoistic need, they sulk throughout the event. So photogenic or not ,we are all addicted to getting our panoramic moods captured and immortalised through the camera.

( Photographer ) What ? Are you sitting morose, sombre in one corner? And lo! see the sudden transformation as the carrier of mood swinger -the camera reaches you, your face lights up into a Colgate smile. You feel honoured to be on the reel of the camera making a video which you might never see. Nevertheless, the adrenaline rush for being in the spotlight for a minuscule moment triggers the happy hormones. Nowadays even small babies , a few months old, acknowledge the presence of this wondrous gadget and pose fluently in different poses. Read This Also... I hate losing !

It is surprising, isn't it, that many a times you know for sure that you will never get an opportunity to see that clicked snap at some distant relatives' wedding. Even so, ,we feel hurt if the bride and the groom forget to click a photo with us.Such is the magnetism for the camera! Nowadays , the smartphone has given us the wonderful facility of taking selfies. We are no longer dependent on others for fulfilling our Narcissistic desires. However, that photograph clicked from the front by fellow homo sapien is always adorable. ( Photographer )

( Photographer ) A few decades ago, we had those cameras in which we had to install a film roll. We could click at most 36 pictures. Back then, we didn't have the liberty to delete or upgrade. A photograph once taken was permanent . If not clicked properly, it meant the loss of one precious photograph. So the use of the expensive film roll was done economically. Sometimes it took one entire year to use up the roll. Then it was given for printing. ( Photographer ) And it was such an exciting family affair to crowd around the freshly printed photographs with anxious and at the same time excited frenzie.  Read This Also...What are the benefits of travelling

The curiosity would reach its zenith if someone commented something about somebody in the photograph and the concerned person was unable to catch hold of the photograph and see for himself. Sometimes the wait for actual printing was rewarded with some good and memorable clicks. Sometimes you were angry that the person who had clicked the photo had been careless to click you with eyes closed , tongue out or with a ferocious laughter.(unlucky you!) It was a win - win situation if you had lots of good photographs in one roll. ( Photographer )

On the other hand, it so happened that you didn't have a single good photograph in the entire exercise. These printed hard copies of bygone years filed in plastic covers in an album are a treasure house of nostalgia. In comparison with the umpteen soft copies we have today, these photos previously black and white and then later coloured are invaluable treasure troves. Somehow ,I always feel that people in those black and white photographs presented a cleaner look than coloured counterparts.  Read This Also...Diet for a Healthy Mind

( Photographer ) Or sometimes a tattered photograph takes you down the memory lane and holds the power to take you across your ego boundaries on an empathetic plane and compels you to make amends to rescue the battered relationship.   Today, we can create magic with so many apps at our disposal and make ourselves very beautiful before forwarding our image but those impromptu, unedited photos caught on age old cameras give incomparable happiness! Do you agree?
883038811